Come and leave the slums far behind... 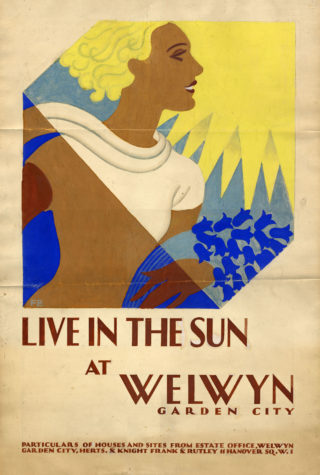 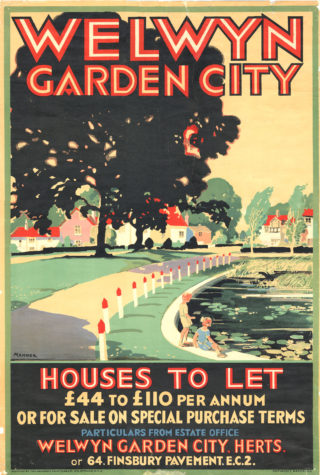 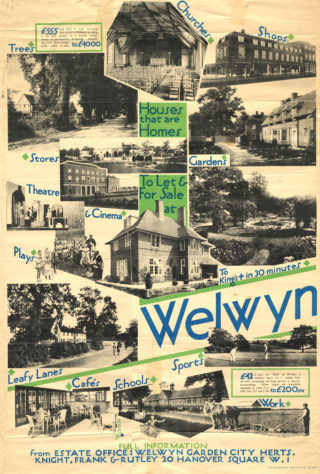 These posters were on display in stations such as Kings Cross, to advertise the town and encourage people to move to Welwyn Garden City. They show that Welwyn Garden City was marketed as a place to escape to. An escape from life in an overcrowded, dirty City to a place of sunshine, leafy lanes, countryside and cafes. Emphasis was placed on the Garden City’s healthy environment.

The position of the town in relation to London and the fact it was advertised as only 30 minutes by train, also attracted those who needed easy access to the city. Welwyn Garden City could be said to be “London’s first satellite town”