Audio recording by former employee of British Glues which had headquarters in Welwyn Garden City from the end of World War 2 to the early 60s. 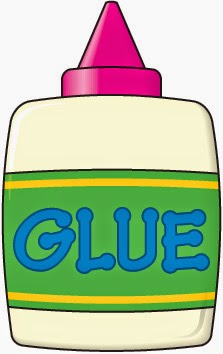