You are here: Home>History of Welwyn Garden City>Where Do You Think You Live?>A 1940's Eastside Memory

Playing in the Back Field 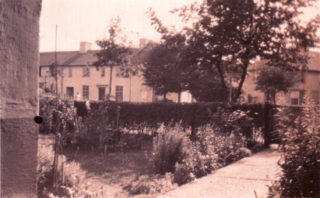 Back garden in Broadwater Road 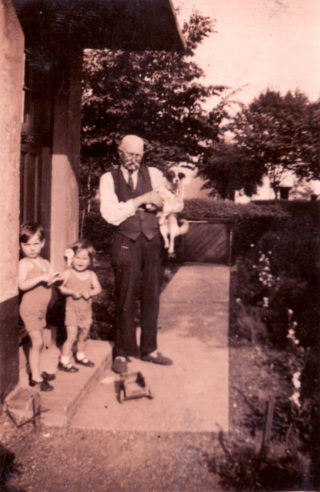 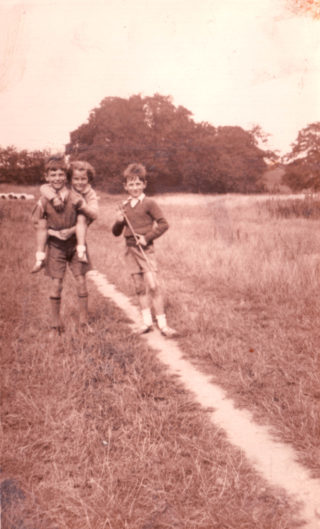 Playing in the Back Field

Lavinia, who contributed this memory, came to live in WGC in 1939, part of a family of four, initially in Broadwater Road. Her grandfather was already living in the town and in a letter to his sister in Australia said “they have allocated me a house in Welwyn Garden City - a BIG house in a little garden – I wanted a little house in a BIG garden”!

The family had moved from London and they “loved WGC because we had a lavatory indoors and we had running water – I should say that my mother enjoyed it more – I didn’t really appreciate the difference – but in London we had no running water and we had gas light and we had a lavatory out on the landing which we shared with the next door neighbour – amazing – Mum paid more rent for that flat in London than she did when she was allocated a house in WGC”.

In the audio clip Lavinia describes playing in the Back Field near Edgars Court. The extract came from an interview recorded by the Welwyn Garden Heritage Trust.