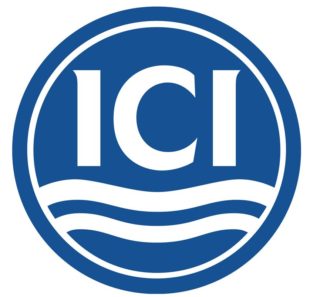 Michael C. talks about the activity of his former employer, Imperial Chemical Institute, in WGC and its contribution to the community. Firstly, he mentioned various societies available for ICI employees at the ICI recreational club and how ICI’s coaches took workers and their families to concerts, plays and recitals in London. Afterwards, he explained ICI’s ventures and actions from 1940s to 1982, when the plastics department closed its doors.