Audio recording about the club 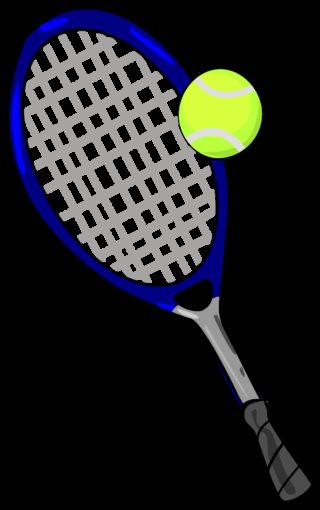 Alan Smith revokes his tennis memories from 1940s. He played for Broadwater Tennis Club and his Grammar school team before he joined the Parkway Tennis Club where his father and brother played. His brother also played football and table tennis at the Peartree Boys Club. Alan remembers his Parkway times as glory days and talks with sorrow of the time when club’s business ventures brought it to a merger with the Gosling club and its inevitable demise.