Welwyn Weightlifting Club and other sports 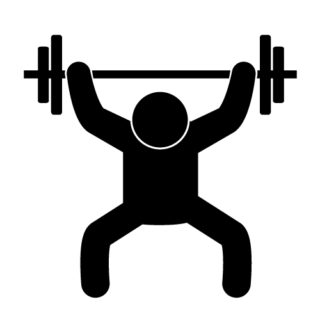 Subject: Weightlifting and other sports

Calvin Lewis begins by talking about how he began weightlifting with some friends, but began taking it more seriously and was taken in by a weightlifting coach, which turned into the Welwyn Weightlifting club. He goes on to describe his career, coming third nationally and sixth in the 1974 world championships, after which he stopped competing and began occasionally coaching other people. He then talks about how the club declined in the mid 70s as Gosling Sports Park had opened a multi-gym with better equipment. Finally he talks about his time with other sports clubs, such as sprinting with the Welwyn Athletic Club, and being in the local Rugby Club as a child.