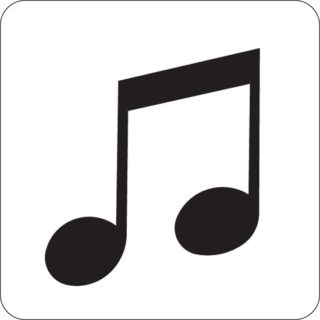 Peter H talks first about his father, who came to Welwyn Garden City to start a music department in a department store. He also put together a group of artists to perform in what was then the Parkway Restaurant, and helped in producing performances at the Barn theatre. Eventually Dorothy Hesse set up the Welwyn Garden City Music club, which was supported by his father. Peter then talks about how the prevalence of gramophones and similar equipment after the Second World War lead to less of a need for the Music Club and his father’s department, and briefly mentions his own time learning the piano under Dorothy Hesse.