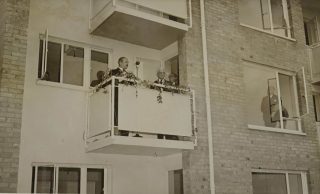 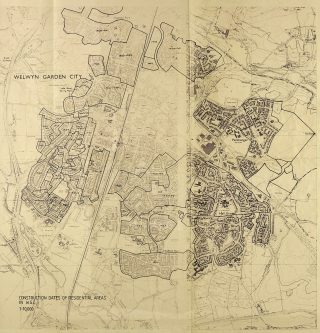 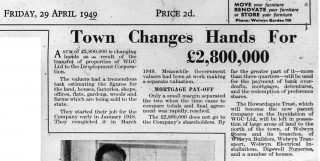 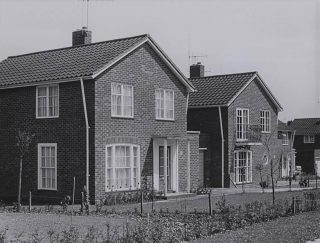 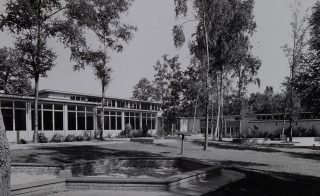 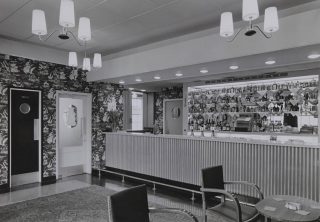 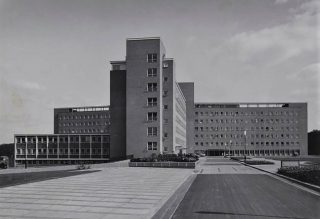 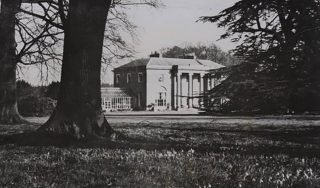 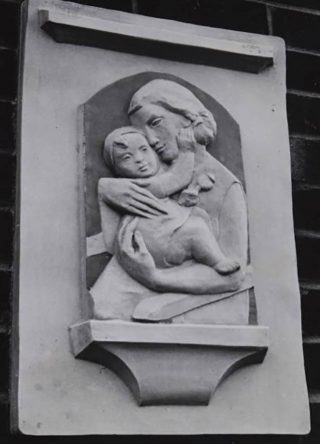 Dawn of the New Towns

Before World War II had ended, the government had already set out a vision for the future of London and the surrounding area. Employing many of the Howard’s principles, the Greater London Plan envisaged a capital ringed by new satellite towns.  The aim was to discourage further industrial and population growth in the capital and provide new housing for those living in overcrowded, dilapidated and slum conditions.

Some of these New Towns were built from scratch. Others were developments of existing towns.  At the end of the war the Minister for Town and Country Planning, Lewis Silkin selected Welwyn Garden to become a New Town.  This meant handing over control to central government.  Despite protests, Silkin insisted that no private company, however public spirited, should control the development of a town.  It was a heart-breaking time for the founders and pioneers of the town.

Confirmation of Welwyn Garden City’s formal designation as a New Town came in June 1948. A Development Corporation took over.  It had funding and powers far beyond those of the Welwyn City Company: compulsory purchase, the ability to borrow from the Treasury, power to buy land at current-use value.  A key break with Howard’s vision was that increase in land value was captured for the Treasury, not reinvested in the local community.  Louis de Soissons, the town’s original architect stayed on to draw up the new Master Plan.  Major residential and industrial developments were proposed and there were to be new developments in the south east.  Amenities were developed in tandem and green spaces remained intact.This fine example of a planned community providing for industry and jobs, for commerce and social life, and with well-designed housing at moderate and low cost, is apparently a thorn in the silo of socialist planners which must be removed.’

Post-war austerity slowed progress, however by the end of the 1950s, the Development Corporation had built 4,000 new homes, 42 new shops, over 30,000 square metres of industrial space, ten schools, four churches and many community buildings. New businesses were attracted to the town and others such Murphy Radio continued to expand.  Initially the Development Corporation preserved the architectural character of the town, but later developments, such as Daniels started to break away from this.  In 1966, the Welwyn Garden City Development Corporation was taken over by the Commission for New Towns and from 1974 gradually transferred to Welwyn Hatfield District Council.

Town with a Dual Identity

Becoming a New Town rarely features prominently in histories of the town or the outward projection of its identity, but it is a key element in the story. As we reflect on the first 100 years, its status as a New Town is a significant period.  Most of today’s population never knew Welwyn Garden in its pre-New Town era and while the older generation may look back fondly on the early days, younger people are typically happy to see new developments taking shape.  Although it may have been a rather ruthless takeover in 1948, in many ways becoming a New Town paved the way for change, growth and diversification of the population, allowing Welwyn Garden to respond to the needs of contemporary society.

After the war, the population in Hertfordshire grew rapidly as one after another New Towns were created here. There was an urgent need to build schools and an opportunity to embrace new developments in teaching and learning.  Hertfordshire New Towns pioneered schools designed from the perspective of the children.  The aim was to create economical, flexible and welcoming buildings.  Teacher, Frances Amoss recalls her time at Rollswood (now Commonswood) School.‘It was a friendly school because most people lived in the area and walked to the school and most of their children went to the school as did mine and so it was very much a family atmosphere […] always a very happy place to be.’The First Post-war Hospital

Among the sweeping changes brought by the post-war Labour government was the introduction of the National Health Service. The first general hospital to be built after the war was the QEII in Welwyn Garden City.  Completed in 1962, it was officially opened by the Queen the following year.  Nurse, Marion Cleveland recalls starting there in 1966,‘Well, initially, I didn’t like it at all because it was so modern. The Sea Bathing [Hospital] had wards that were open to the elements [with] wooden shutters which came down at night, were really cold and airy.  So, to come to the QEII which was sparkling brand new, was a just a different concept for me and it did take me a while to settle in to be honest, [but] after several months, it was fine.’

From the late 1940s, central and local government invested in public art – not just in parks, but also in schools and hospitals. The intention was to democratize art and reflect a sense of optimism about the future.  Once again Hertfordshire New Towns led the way and in 1957, the Digswell Arts Trust was founded by Henry Morris, who believed passionately in the importance of art for the wellbeing of society.  The Trust provided affordable accommodation and studio space for artists of all disciplines and continues to support emerging artists today.  Photographer, John Walmsley recalls,‘Given it really had no money it was extraordinarily successful. […] I had my three rooms, one was my sort of front room bedroom one was the kitchen the other was my dark room where I’d make prints and I also needed a storeroom so at one point I had a room across the corridor little room as a storeroom which also needed to have a fire going in it. Sometimes I’d sit in there with Tricia the weaver we’d sit there and talk about art.’