You are here: Home>New contributions>Terry Donovan: Memories of a Special Team and Company

Terry Donovan: Memories of a Special Team and Company 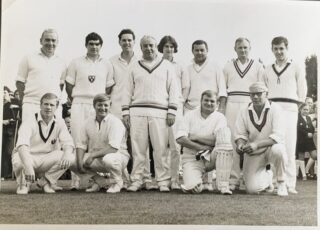 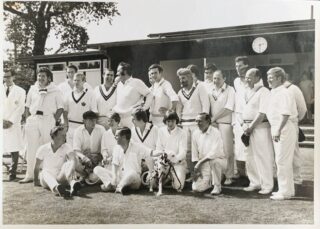 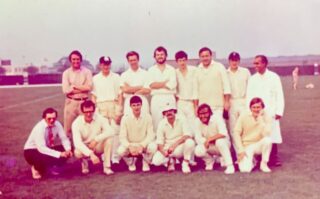 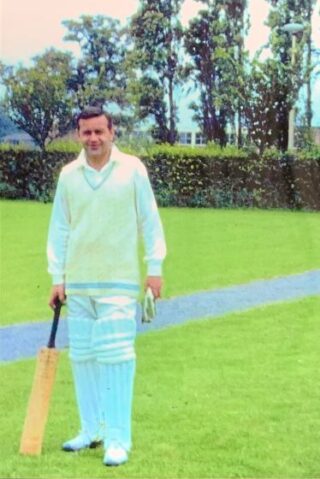 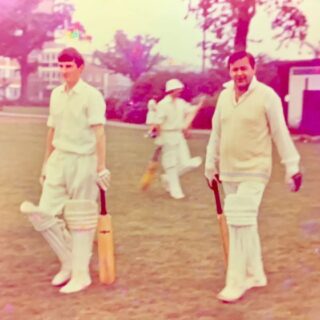 Peter Shearer and me

I grew up in Letchworth, and have been living in New Zealand for many years. I often think back to my time in Hertfordshire, and there was one time that has to be a highlight of my life.

It was a period in time (late 60/70s) as a contracted engineer at ICI. I have always been a keen cricketer, and when I started I was amazed to hear that they did not have an active cricket team, with such a beautiful ground to play on. I queried this, and the outcome was that I was given the opportunity to get a team together. The response was immediate, with just the sort of guys that I hoped they would be, to establish a new team. Trying their very best to win, but always within a great attitude of sportsmanship and fun. We entered the local league.

I skippered the first season when we lost almost all of our games, but did a great deal better when I didn’t. One side we always loved playing against were the West Indians. They would bring the family for support, because they used to cheer louder when their own players were given out. At my age now I ask forgiveness if my memory is not too accurate, but I think there was a time when we played against ICI paint division at Southampton. I had previously come up with the idea of a nice ICI cricket tie to be awarded for a 100 run innings. I didn’t think it was as amusing as the others, when a huge downpour stopped the game when I was on 86. They were in the pavilion, and I was outside getting soaking wet saying it was hardly raining.

All in good fun, and I never did get that tie. Another amazing day was the Gala Day at the ground that included a game of cricket, and I was invited to take part. I cannot remember the exact date or even the charity, but it was a wonderful day. There were very many stars of Radio, TV, and Film etc. Just one or two that come to mind were a DJ, Simon Dee. The actor that played the lead role in the TV series of Dr Findlay. Rachel Heyhoe who was Captain of the England Cricket Team for a long period, and of course so many more. Just let me give my heartfelt thanks for the wonderful comradeship of all the players and support of all the employers and employees of that great company that was ICI plastics back in the 60/70s.