You are here: Home>People>Dinah Sheridan 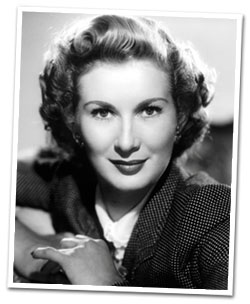 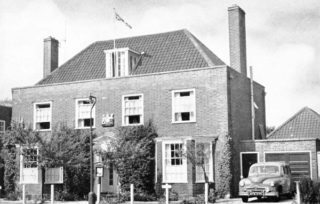 Actress Dinah Sheridan moved to Welwyn Garden City from Broadstairs when she was 14. Her parents Lisa & James set up Studio Lisa at 14 Parkway from where they carried out a successful photographic business, becoming well-known for their Royal photography.

Dinah had a film career that started in the late 1930s and continued into the 1980’s with the popular sit com “Don’t Wait Up”. Among her most popular roles were in the 1958 film “Genevieve” and “The Railway Children” in 1970.

Dinah attended Sherrards Wood School and later trained at the Italia Conti School. During the early war years she returned to WGC, becoming an ambulance driver and secretary to the Town Surveyor and Sanitary Inspector.