An Electrical Engineer and early resident 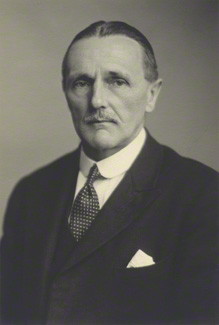 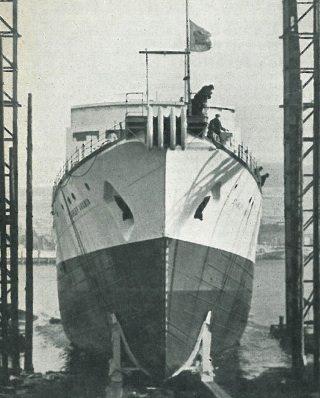 Sir Stanley Angwin lived in Welwyn Garden City from around 1926 till his death in 1959 hence having the distinction of being one of the towns earliest residents.

Sir (Arthur) Stanley Angwin was born in Penzance on 11 December 1883. He studied engineering at East London (now Queen Mary) College where he obtained his B.Sc. (Eng) in 1907. He entered the Post Office Engineering Department and went to work in Glasgow where he was engaged in telephone installation work.

While in Scotland, he created the Lowland Division Telegraph Company of the Territorial Army that was mobilized in 1914 as the 52nd Divisional Signal Company. As Officer-in-Command of this company he served in Gallipoli, Egypt, Palestine and France being awarded the M.C., D.S.O and was mentioned in dispatches 5 times.

In 1921, he married Dorothy Gladys Back, they had three sons and a daughter and came to live in Welwyn Garden City in around 1926.

In 1945, Sir Stanley accompanied Lord Reith on a tour to discuss with Commonwealth governments the future of the then privately owned Cable and Wireless Company. In 1947, the government took over the company and Sir Stanley (having retired from the Post Office) became its chairman where he had the difficult task of merging a private enterprise into a government owned organisation. In 1951, he left Cable and Wireless to become chairman of the Commonwealth Telecommunications Board, a post he filled with distinction. After many visits overseas, he retired due to ill health in 1956.

On 11 February 1952, a new cable repair ship built at the Swan Hunter shipyard on the Tyne was named CS The Stanley Angwin and was launched by Lady Angwin.

Lady Angwin played a role in the organizing of the WVS during and after the war and was a member of the Welwyn Garden City Urban District Council. She was also instrumental in the building of Woodside House in Bridge Road in Welwyn Garden City.

For more on the history of telecommunications visit the Porthcurno Telegraph Museum, Porthcurno, Cornwall (www.porthcurno.org.uk)

See also the following link for more information on the family of Sir Stanley Angwin and growing up in Welwyn Garden City.