You are here: Home>Places>Neighbourhoods>Hatfield Hyde and Woodhall>Memories of Hatfield Hyde 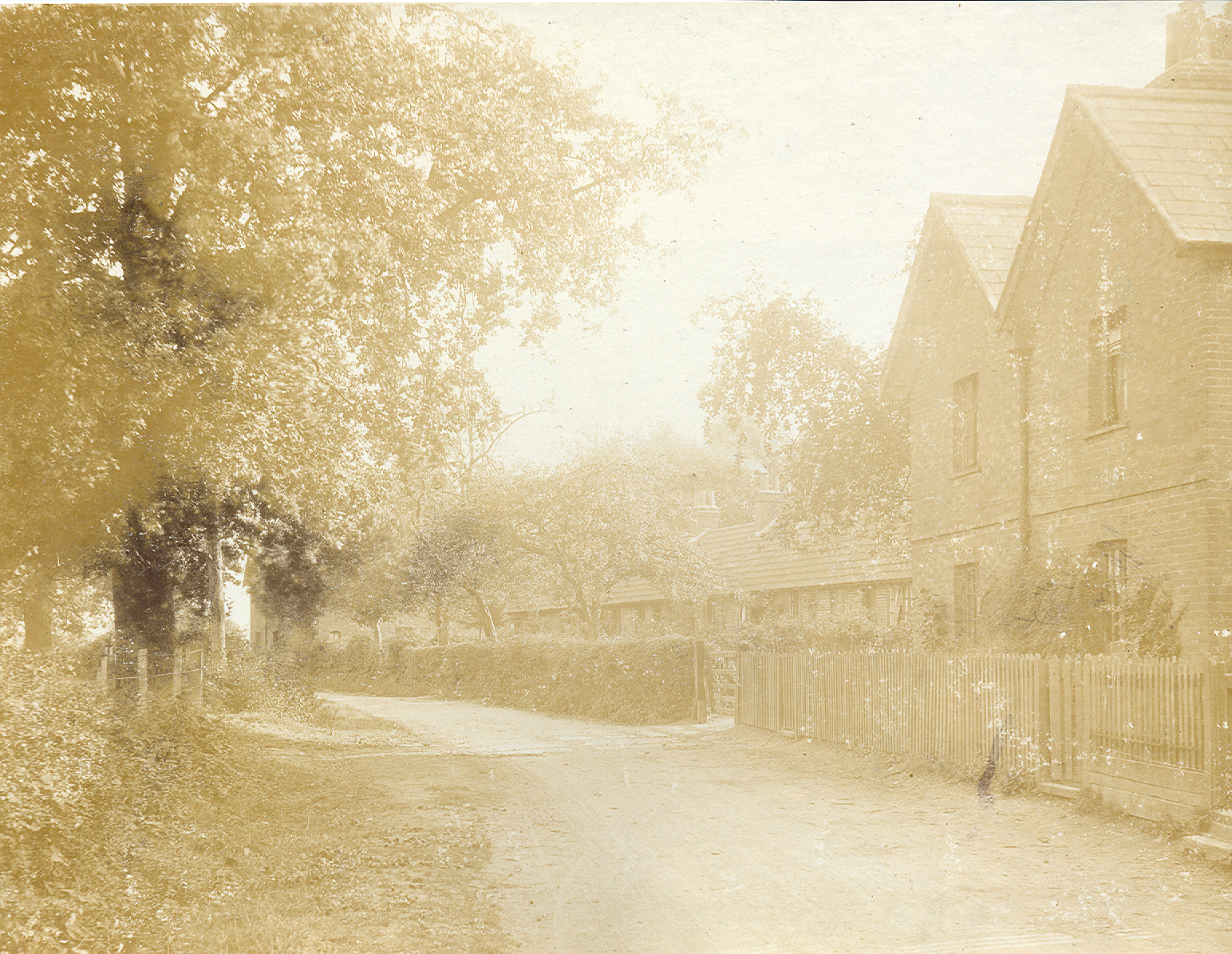 I was born in Lemsford in April 1920, and my parents moved to Hatfield Hyde, opposite the village Hall, in June of that year. So you understand that although I cannot call myself a native of the village, why I see myself as a ‘Hyder’, a ‘Top-Hyder’ to be exact (Woodhall and Hollybush Lanes…. with the Post Office, the Village Hall, the War Memorial and two Churches) as opposed to a ‘Bottom-Hyder’ (Cole Green Lane ….with the shop – Mrs Brown’s, the Public House – The Woodman, and Cochrane’s coal-yard).

I remember, best of all, those days between 1924 and 1929 when the Garden City (Welwyn was another place entirely) spread from being a distant curiosity, wider and wider, to becoming a dominating factor.

From the Twentieth-Mile Bridge, was the daily occurrence of a trainload of London refuse halted a while or slowly moving, to be dumped in the worked out sand and gravel pits to the east and west of the village. Historians fail to mention this important aspect of the village economy. I would say that there were more villagers to be found working in the ‘dumps’ than on the land – it paid better!  At one time my father’s youngest brother worked at one of these dumps:

The tales he told
Of treasure, not mould,
Held us in wondrous awe:
Of wedding cakes
In tiers, not fakes;
And bike spare parts galore!

The dumps affected us all. Time was especially set aside every year – National Rat Week – to kill off the vermin that thrived among the rubbish. In the pursuit, the hunters wore trousers well past being their Sunday-best, and were known as “rattin’ slacks”.