You are here: Home>Places>Shops>J S Sainsbury's 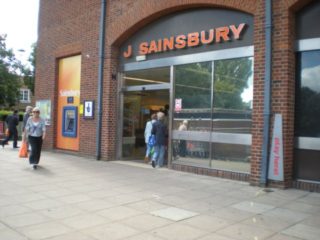 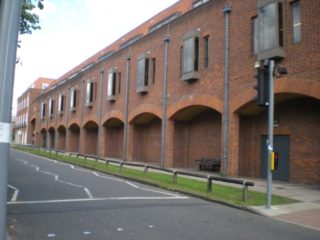 The old design of the second store along Parkway
Jenny McCann 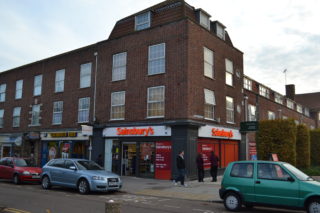 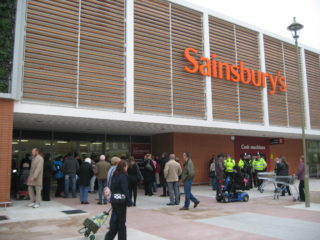 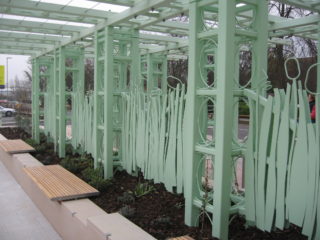 Part of the piazza
Robert Gill 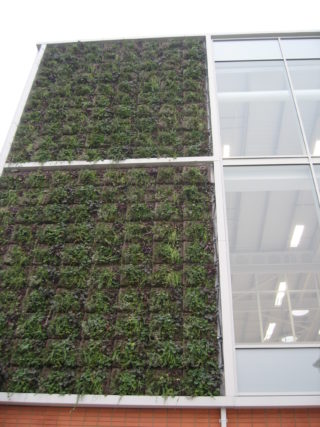 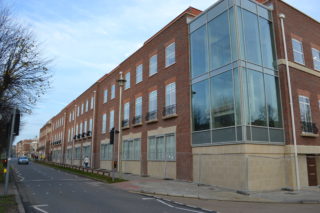 In 1967, the store was expanded to self-service.

On 5th April 1982, a second much larger store opened at 44 Church Road as part of the expansion of the town centre designated retail footprint. This store included an underground car park. The first store at 12 Church Road closed on 2nd April 1982 and reopened as a freezer centre on 15th August 1983 but was to close on 1st June 1992.

As part of rejuvenation, the second store was closed on 23rd August 2010 and promptly demolished. As a temporary measure, a much smaller store was opened at 30 Howardsgate on 24th August 2010 which operated until the opening of the new store on 16th November 2011 at 44 Church Road.

The new store which took some 15 months to build has some 4 times the floor area of the previous store on the same site with parking for some 380, incorporates an external ‘green wall’ and piazza. Much thought has been given to the design of the new store which is much in sympathy with the surrounding buildings as well as incorporating new ideas.

Go to the following web site for details of the history of J S Sainsbury’s: