You are here: Home>Places>The Coronation Fountain

Pink for a month 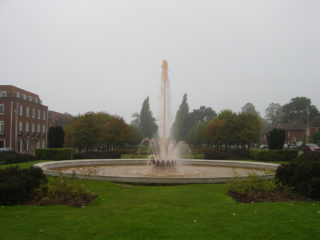 The Coronation Fountain in the pink - 2005
Robert Gill 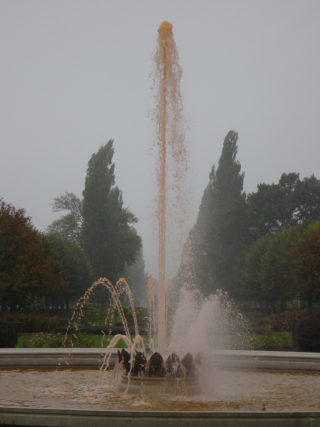 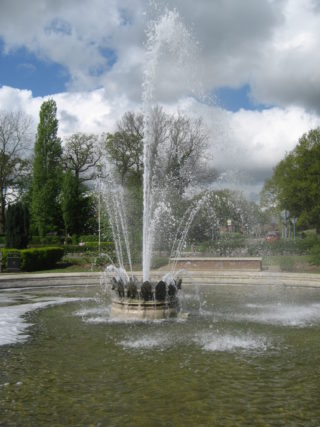 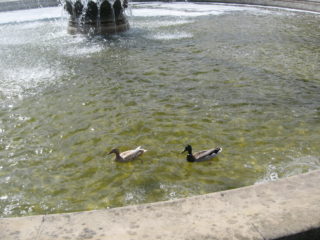 To mark the coronation of Queen Elizabeth II, a fountain was erected in Parkway at the intersection with Howardsgate in 1953. The fountain was designed by Kenneth Peacock who was a partner of Louis de Soissons.

The fountain often suffers through the introduction of soap powder creating clouds of foam which then requires an expensive clean out.

However, in recent years throughout October, the fountain has been given pink water. This is provided by Roche in recognition of Breast Cancer month.