You are here: Home>Topics>Events and Ceremonies>Olympics and Paralympics 2012>Olympic Torch comes to Welwyn Garden City 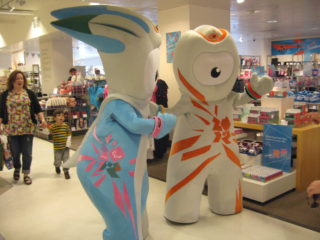 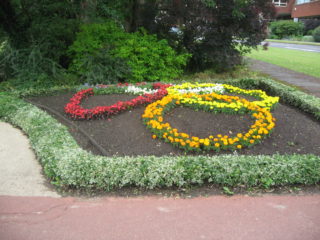 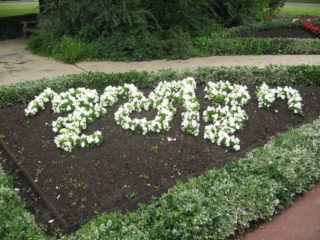 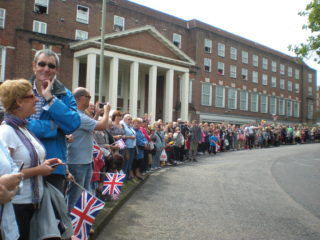 Waiting crowds outside John Lewis on The Campus
Jenny McCann 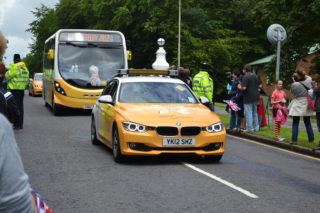 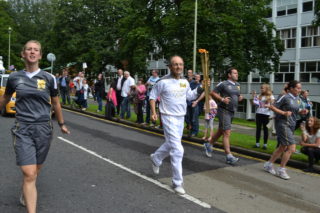 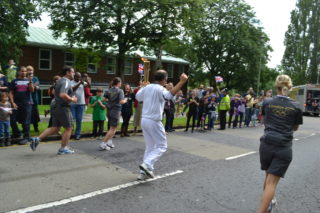 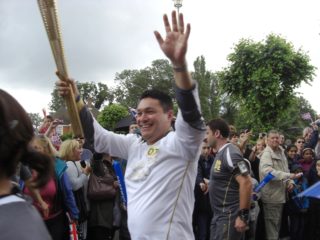 On 8th July 2012, Welwyn Garden City celebrated the Olympic Torch passing through as part of the round UK Olympic Torch Relay.
This was Day 51 of the relay which will culminate at the Opening Ceremony on 27th July in the Olympic Stadium in Stratford, East London. After so much rain, the sky was blue whilst the torch was passing through and the route was lined with residents waving flags and cheering.
The route started in Digswell Road, over the White Bridge down to The Campus, along Parkway to Stanborough Road, over Twentieth Mile Bridge and finishing in Chequers.