Memories of her 60 year reign 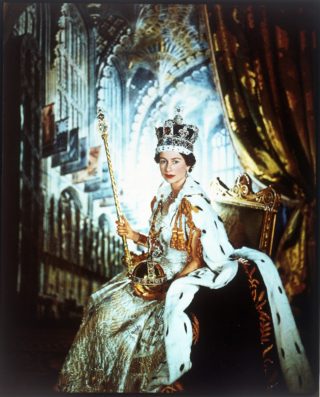 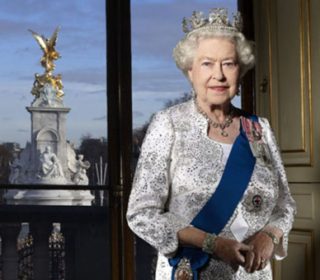 This year we celebrate the Diamond Jubilee of Her Majesty Queen Elizabeth II since her accession to the throne on 2nd June 1952 following the death of her father George VI.

What memories do you have of the last 60 years of Her Majesty?

Where were you on the day she became Queen?

Were you present when she opened the Queen Elizabeth II hospital?

Do remember the Silver and Golden Jubilee celebrations?

Did you meet Her Majesty The Queen Mother when she visited Welwyn Garden City?

Have you visited Buckingham Palace?

Have you met other members of the Royal Family?

Please share the memories you have of the last 60 years’ of Her Majesty.