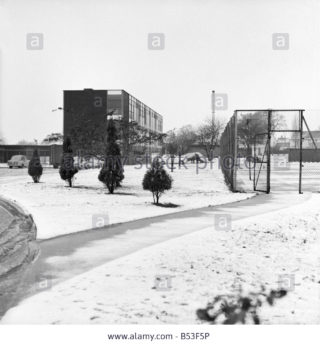 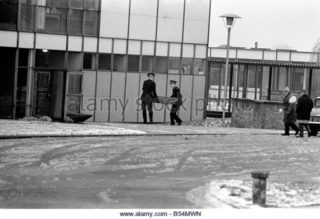 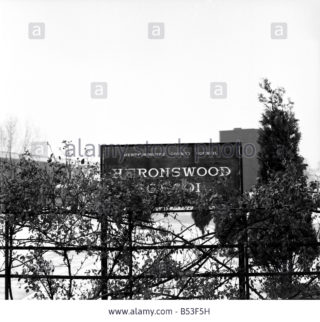 Heronswood Secondary Modern School was opened in 1956 as an overflow school to take the pressure of secondary students at The Howard S.M. School.   The new school’s headmaster was Ralph Bainbridge.    Heronswood School sadly merged with The Howard School in July 1987 to become Sir John Newsom(e) School on the Howard School site.