Our Town - Under Twenty Parade/ WGC on BBC Radio

Audio recording about creating a programme for the radio 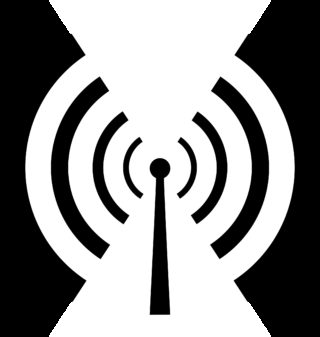 Reynold recollects his memories from 1954, when he and his peers from the grammar school took part in recording promotional and educational material on WGC. They were tasked of creating a recording that would capture what Welwyn is as a city and be interesting to the younger generations by the BBC Light Programme. Plot contained a story of aliens landing in the city and WGC citizens taking them on a tour, actress Flora Robson and the manager of the Gosling Stadium, Rich Gosling. Recordings were made in BBC offices in London and Reynold doesn’t know of any existing copies.