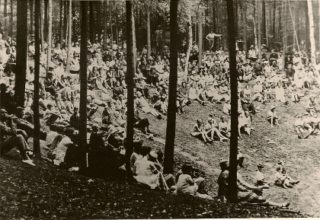 The Audience in The Dell
Barn Theatre Club Archives 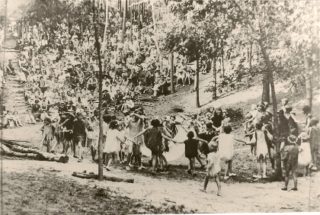 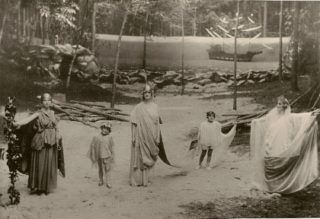 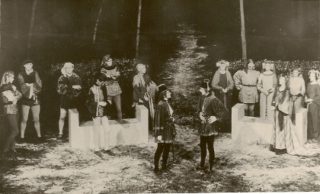 During the early years of Welwyn Garden City, the residents performed plays in Sherrardspark Wood at a place known as The Dell. The Dell is stuated close to todays Reddings in what was called Reddings Plantation.

The Dell can still be found but is now very much overgrown though the seating terraces are still discernable.