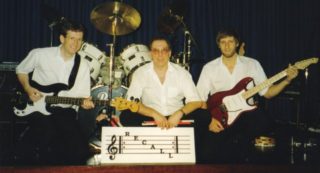 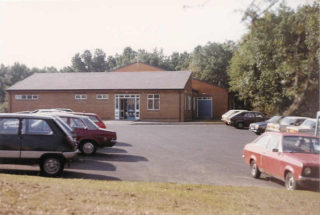 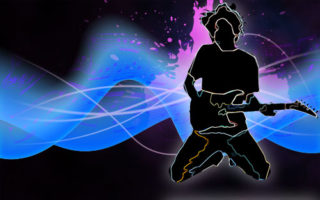 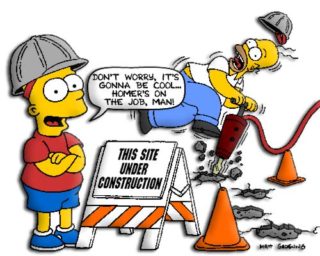 Whilst playing in a rock ‘n’ roll band in the early 1970s I chanced upon a gig at Avdels staff social club in Welwyn Garden City. It was raining and water was dripping through the roof. The bar staff placed buckets and bowls at strategic places on the dance floor to catch the dripping water. The audience were waltzing around the dance floor carefully avoiding the containers… the show must go on! 😉

Welwyn Garden City Trades & Labour was one of the biggest rock ‘n’ roll venues in Hertfordshire. Bands would travel many miles just to play there and watch groups of girls in stiletto shoes dancing around their handbags. I loved playing there, it made me feel like I was a pop star! 😉

Photograph shows me on the left helping out on bass guitar with Recall a local successful social club group. Ivor Simmonds on drums and Dave Stevens far right on lead guitar:

Sean O’Reilley was a living legend in WGC. He played the accordian and with myself on bass guitar, Roger on guitar and Alan on drums we played many social clubs in the Welwyn Garden City area. We were known as the Sean O’Reilley Trio even though there were four of us! 😉

A popular venue for rock ‘n’ roll in WGC was the Haldens Residents Association at Margery Wood. See photograph. The building may seem mild and unassuming on the outside but you could be certain of a friendly welcome and plenty of dancing on a Saturday night.

Here is a picture below of me playing guitar when I was younger. I’ve got arthritis in my knees nowadays so I can’t get down like I did before! 😉

Did you know? Overhead telephone wires are virtually absent in Welwyn Garden City. The majority are located underground. It is felt that this enhances the appearance of the town.

With best wishes from Lord of the Fretboard,
Bob #==(o )

p.s. Feel free to use “Add your comment about this page” via link at bottom of this page below. I can take constructive praise… honest!

p.p.s. As a Guitar Guru I have many fond memories of gigging in Welwyn Garden City.