Did you work for Studio Lisa?

Please contribute your memories to a new exhibition 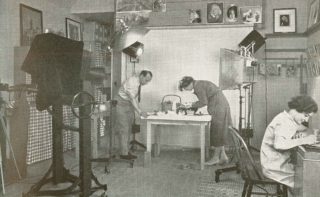 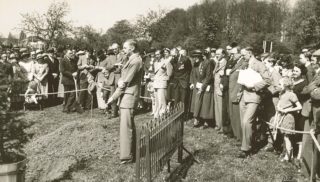 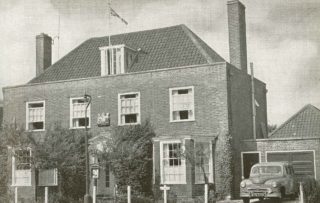 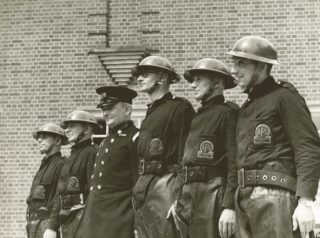 An appeal has been made for people to come forward with memorabilia about Studio Lisa photographic studios for an exhibition to be held at Mill Green Museum in 2012.

The exhibition will celebrate Studio Lisa a photography studio which moved to 14 Parkway in March 1934 and was run by James and Lisa Sheridan.  The studios produced pictures for the local press, commercial photography and portrait work.

They had a key role in recording the growth of Welwyn Garden City and were inspired by its architectural beauty.  Lisa Sheridan was once quoted as saying “for domestic pictures, the Garden City was an ideal place.”

In the late 1930s, Studio Lisa was famously awarded the Royal warrant for producing many informal photographs of the Royal Family.  The company’s offices later moved to London.    The Sheridan’s daughter Dinah made her film debut in 1937 and has since starred in many film and television productions including 29 Acacia Avenue (1945) and Genevieve (1953).

The exhibition at Mill Green Mill & Museum will feature photographs produced by the studios, as well as original documents and memorabilia.

Jenny Oxley, Curator at Mill Green Museum, would like to hear from people who have memorabilia, such as photographs, documents and objects related to the history of Studio Lisa, which they would be willing to donate to the museum or lend for the duration of the exhibition.