You are here: Home>Places>Neighbourhoods>Lemsford>Lemsford Village 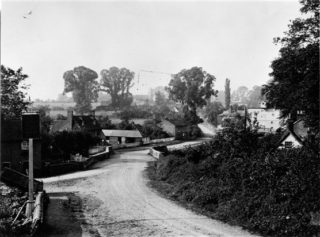 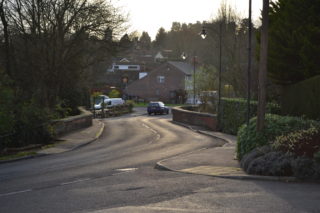 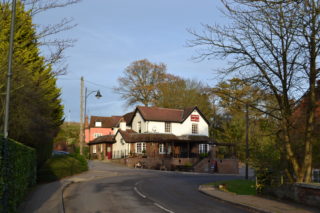 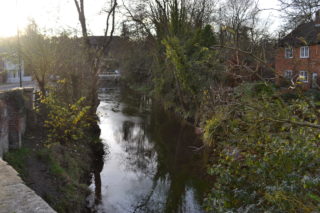 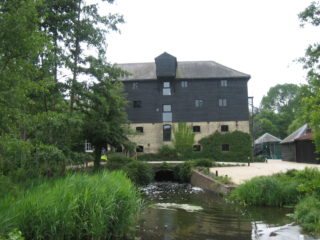 The parish of Lemsford was created out of the parish of Bishop’s Hatfield in 1859. Originally the parish included Lemsford Village itself, with the outlying areas of Cromer Hyde, Stanborough and the Brocket Park Estate plus part of the west side of what is now Welwyn Garden City.

Boundary changes in 1927 transferred this area to the newly founded Welwyn Garden City.

The river Lea (or river Lee), which once formed part of the boundary of the Saxon kingdoms of Mercia and Wessex runs through the parish.

The A1 motorway, the main arterial north – south road, follows roughly the course of the “Old Great North Road” from London to York which went from Stanborough, through Lemsford Village and on to Old Welwyn until by-passed in 1834.

The parish of Lemsford now forms part of the administrative area of Welwyn Hatfield Borough Council.

A lot more information about Lemsford can be found at the following web site: