You are here: Home>History of Welwyn Garden City>Where Do You Think You Live?>House Detectives>My visit to Hertfordshire Archives and Local Studies

My visit to Hertfordshire Archives and Local Studies

A lock of hair and some very old documents 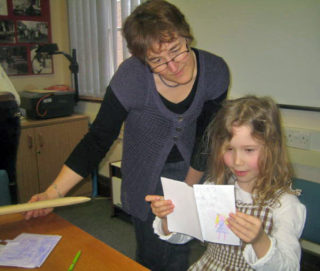 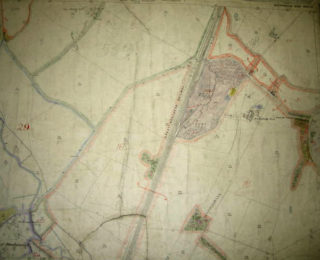 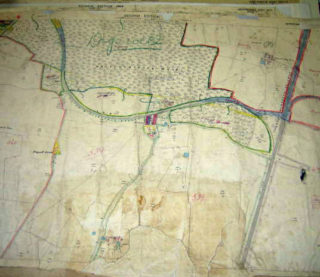 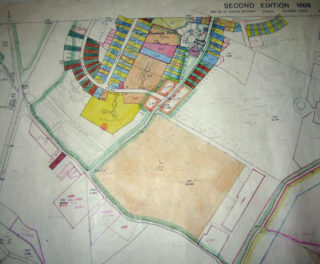 We decided to find out more about our new house by becoming House Detectives for the day at Hertfordshire Archives and Local Studies library at County Hall.  Susan Flood gave us a tour of all of the different rooms so we could see what was there.

We met Jeff who was busy restoring old documents.  He had a special tiny iron for getting rid of the creases at the corners.  He gave me some parchment to touch.  It is like paper but made out of calf or goat skin.  Some of the parchment had been damaged by heat and water so it had gone all crispy like a poppadum.

We also went downstairs to the strong rooms at the bottom of the building where they keep all the precious documents.  There was an old-fashioned Register from a church which recorded the names of all the people who were born, married or died.  These were some of the names we saw: Laura, William, James and John.  We also looked at an old writing box which belonged to Lady Katrine who used to own the land which Welwyn Garden City is built on.  Inside the box we found a lock of hair from her daughter.  We think the daughter’s name was Sophia or Fiona but it was difficult to read because it was old-fashioned writing.  Susan had never seen the hair before and it was all because of my curiosity!

When we went back upstairs to the main reference library we found some pictures of my school and my house from the 1920s.  We found out that before my house was built, it was a field called Homerfield and that is why our street is called Homerfield.

I loved going to the Hertfordshire Archives.  I think it was really fun and interesting.