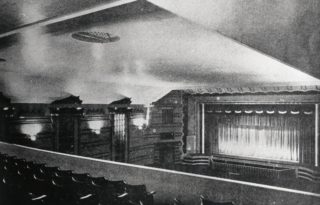 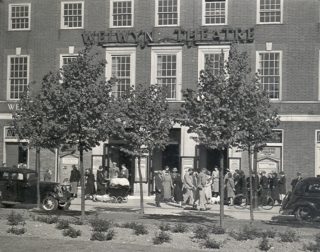 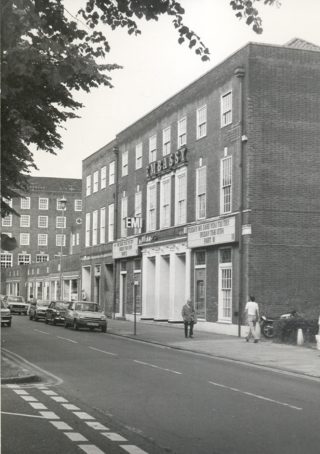 This building, in Parkway, between John Lewis and the junction with Parkway, now forms part of the local NHS Trust, but for many years it was the Welwyn Theatre and later the Embassy Cinema.
It opened for business in June 1928 and had seating for around 1,200. Although it was fully equipped for plays it was used rarely for those purposes and was mainly a cinema, occasionally hired to local drama groups.
The first ‘talkie’ was shown in February 1931 when “All Quiet On The Western Front” packed the theatre for three weeks.

A fire in October 1962 seriously damaged the stage, and in the following year it changed its name to the Embassy, after newcomers to the town complained the building was not in Welwyn and not primarily a theatre.
In 1967 the cinema was refurbished, the seats were changed and the capacity reduced to 985, but like so many cinemas up and down the country, the Embassy found it harder and harder to run at a profit and though for a while bingo sessions were held, it finally closed its doors in November 1983. A commemorate plaque outside the building marks its significance.

Did you used to go to the Embassy regularly? What do you remember about the building? What films did you see there. Share your memories by logging on today.