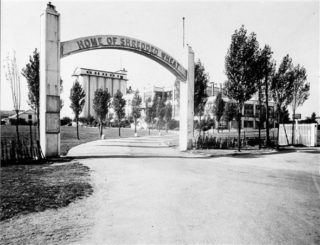 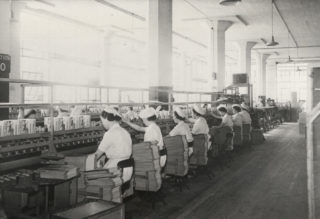 “The Wheat” finally ceased production in January 2008, after 73 years in Welwyn Garden City. It brought to an end one of the most closely identified aspects of the Garden City.

There are confirmed stories that King’s Cross booking clerks would be asked for return tickets to Shredded Wheat and the smell of the bakery was something no Garden City resident will forget. For a time the product was even branded “Welgar” Shredded Wheat.

One of the early staff members was Flora Robson, who worked as a Welfare Officer.

Did you work at Shredded Wheat. Why not log in and share your memories of this famous WGC landmark