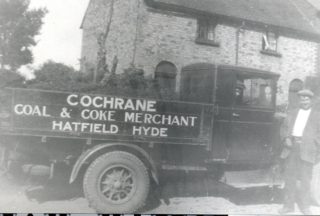 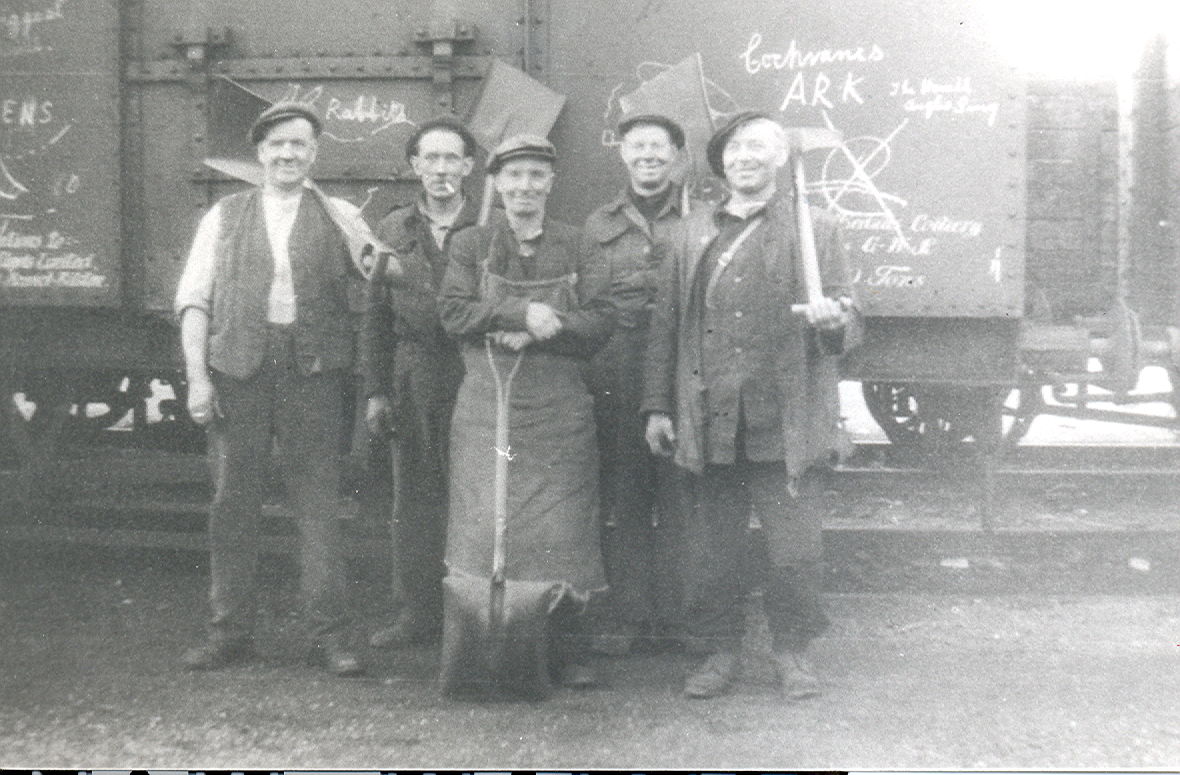 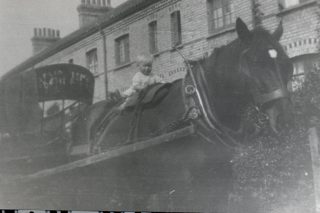 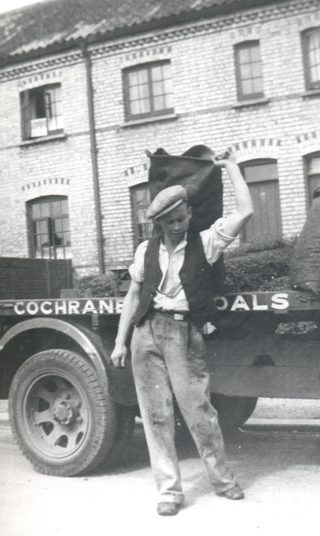 Cochrane’s Coal and Coke Merchants were one of the businesses operating in Cole Green Lane, Hatfield Hyde in the 1920s and 1930s.

Some of Cochrane’s employees in 1920 can be seen on the second photograph. They are Bill Cochrane, Jim Flitney, Bill Sands, Bob Cochrane and Bert Nash.

Does anyone have any memories of the coal merchants and their family?