A haunted school for the deaf 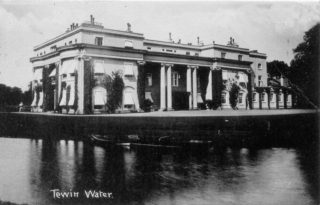 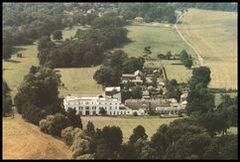 There has been a house on this site since 1689, although the original home was pulled down and replaced by Lord Cowper, although I have been unable to find a date for that. The gardens and grounds were originally designed by Sir Humprey Repton.

It is said that the place in haunted by own time owner Lady Cathcart. Her ghost is seen gliding among the trees and in one particular room of the house. Alfred Beit, the financier, took over the tenancy in 1888 and later bought the property. He was succeeded by his son Otto John Beit, who was given the Baronecy of Tewin Water in 1924.

School for the Deaf

Tewin Water was purchased by Hertfordshire County Council in 1950 and became a school for deaf children in 1953.  It continued until fairly recently when the school moved to Knightsfield and the building was converted into luxury apartments.

Were you a pupil at the school or maybe you worked there. Perhaps you know live in the converted school. Why not share your memories. Just log on and follow the prompts