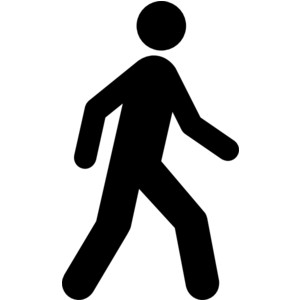 Brigitte B. remembers her time with the Footpath Society which she joined in the 1970s. They would travel to a place and then walk back to WGC, visiting many places even going so far as Hitchin. Other walks they took include events such as midnight walks, picnics and on one occasion they all stopped at a cottage in Benington belonging to the friend of society. She recalls walking with mentally ill people and people in grief in order to make them feel better, along with meeting notable people such as Sir Francis Peek.