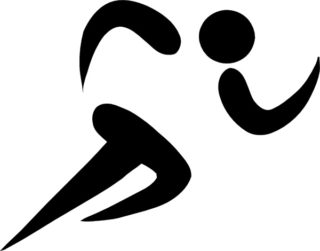 Chris B talks first about being on a committee running sports days in the late 1940s, till 1953 when they decided to form Welwyn Athletic Club. Then he explains how in 1958 they spoke to the council about opening a running track, which lead to the start of Gosling Stadium in Welwyn Garden City. Chris mentions Ann Jenner and John Wenk, both of whom trained in Gosling Stadium and went on to run in the 1960 Rome Olympics. Finally he describes how Welwyn Athletic Club merged with another local club to form the the Verlea Athletics Club, which merged with another Hertfordshire Athletics club in 2002 to form the Herts Phoenix Athletics Club.